The distinctive objective of the BIENALSUR Contemporary Art International Biennial is to specify a format and a working modality whereby the art of the region is no longer a mere diversity quota, but acknowledges its singularities.

BIENALSUR is the International Contemporary Art Biennial of South America. Its first edition took place in 2016 with its Sur Global meetings – a platform for reflection on contemporary art -, and in 2017 with actions and exhibitions held in 84 venues, 32 cities and 16 countries. The next edition of the event will be held from June to October 2019.

It is organized by an Argentine public university – the Universidad Nacional de Tres de Febrero (UNTREF). Its Rector, Aníbal Jozami, is the General Director and Diana Wechsler, its Director of Arts and Culture, the Artistic and Academic Director.

BIENALSUR simultaneously connects the public from the five continents. In 2017, this platform counted with the participation of over 400 artists and curators, who are expected to be outnumbered in 2019. The exhibitions are held in different museums, cultural centres, buildings and iconic areas of the public space. The biennial seeks to establish a global network of institutional associative collaboration that erases distances and borders and upholds singularity in diversity.

With an unprecedented modality, BIENALSUR includes works and projects selected as a result of international open calls. The call for projects by artists and curators who wish to participate in BIENALSUR 2019 closed on June 30th and 5025 proposals from 76 countries were submitted. The selection will be conducted by an International Curatorial Committee made up of prestigious professionals from different backgrounds. The shortlisted projects will be announced in the end of August 2018.

With its own cartography, a specific territory and itinerary, BIENALSUR reaches out to an expanded South America on a virtually planetary scale gathering artists and curators from the five continents. With MUNTREF (Museo de la Inmigración and Centro de Arte Contemporáneo) in the city of Buenos Aires as its Km 0 marker, the first edition went as far as Km 18,370 in Tokyo, Japan. 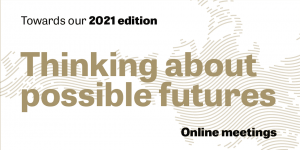 The second edition of Bienialsur opens in Buenos Aires

BIENALSUR 2019, the second edition of the cultural event of contemporary art from Argentina to the world, opens its week of maximum intensity from June 22nd to 29th in the city of Buenos Aires, with the arrival of renowned national and international artists and a high concentration of exhibitions, proposals and venues, including museums, cultural… 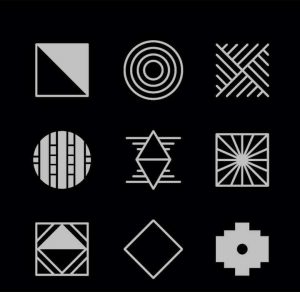 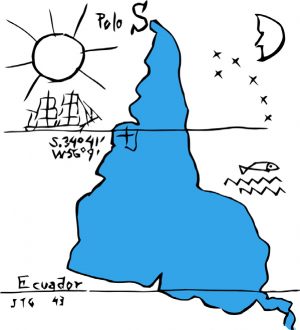