Media City Seoul is an international media art festival on view at the Seoul Museum of Art and several neighboring venues; it presents and explores the convergence of media technologies and the contemporary arts.

Mediacity Seoul, or the Seoul International Media Art Biennale, has continually served as a stage for the historical evolution of new media art and positioned itself as one of the leading festivities garnering major attention both within and outside the country.

Hosted by the city of Seoul, Mediacity Seoul as a public cultural biennial seeks to integrate the revolutionary worlds of new technologies and contemporary trans-disciplinary art. Within the framework of the city’s vision as a media metropolis, the biennial brings together artists, scholars, curators, corporate visionaries, and audiences from around the world to participate in a program of art exhibitions and subsidiary events. Media City Seoul aims to firmly establish Seoul as a hub of information technology, media arts, and new digital culture.

The Seoul Museum of Art is pleased to announce its open call for the position of artistic director of the 12th Seoul Mediacity Biennale. 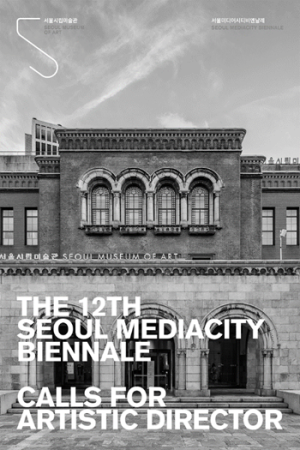 Submission period: June 13–July 24, 2022 SeMA, Seoul Museum of Art (Seosomun-dong) 61 Deoksugung-gil, Jung-gu 04515 Seoul South Korea The Seoul Museum of Art is pleased to announce its open call for the position of artistic director of the 12th Seoul Mediacity Biennale. Since its inauguration in 2000 as an initiative of the Seoul Metropolitan… 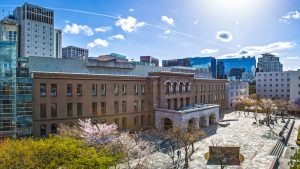 One Escape at a Time - 11th Seoul Mediacity Biennale 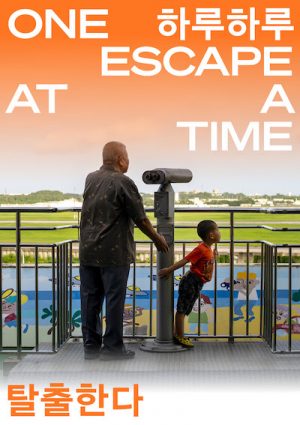 The 11th Seoul Mediacity Biennale, One Escape at a Time, has been rescheduled to open to the public from 8 September to 21 November 2021 at the Seoul Museum of Art (SeMA) and other locations across the city. One Escape at a Time will present works and projects—many of them new productions—by 41 Korean and… 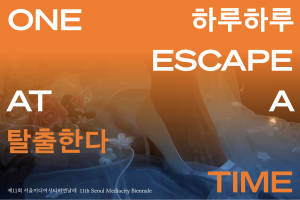 As a precautionary measure in response to the contained yet persistent reemergence of Covid-19 infections in Seoul and its vicinity since early May, the Seoul Metropolitan Government has closed all public facilities, including museums, until further notice. In light of this development, as well as the need to guarantee the safety of all personnel involved… 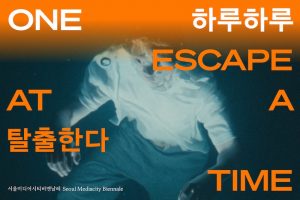 Seoul Mediacity Biennale 2020 Announcing title, dates, pre-biennale screening program, and initial curatorial team September 8–November 22, 2020 Seoul Museum of Art (SeMA) 61 Deoksugung-gil, Jung-gu Seoul South Korea The title of Seoul Mediacity Biennale 2020 will be One Escape at a Time. It will open to the public at Seoul Museum of Art (SeMA) and… 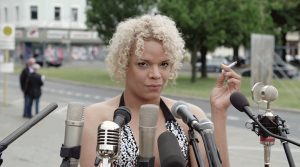 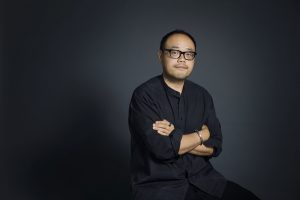 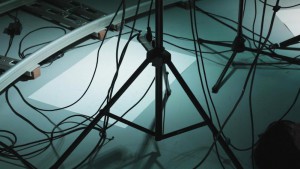 Through the keywords of Ghosts, Spies, and Grandmothers this exhibition will retrospect on modern Asia. 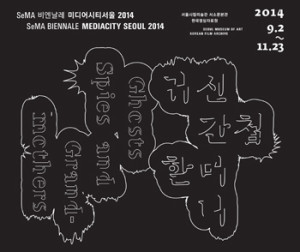 Under the title Ghosts, Spies, and Grandmothers, Mediacity Seoul 2014 will present a large number of artists from East and Southeast Asia. 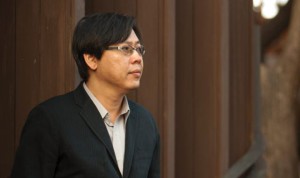 The exhibition will question the wider technological means of utilizing the media in the 21st century, and expose the current social and political contexts in which the recent phenomena of Social Networking Services such as Facebook, Twitter, and YouTube have globally surfaced the Internet. 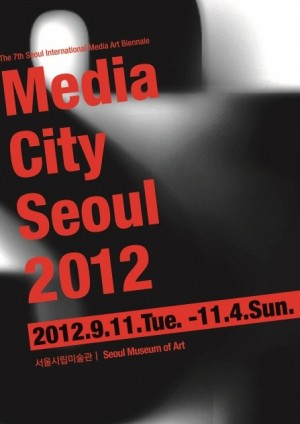 "Spell On You" brings together works by approximately fifty artists from all over the world. 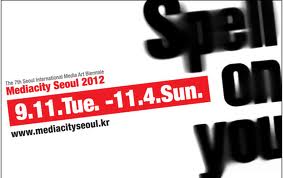 To welcome the 7th edition of Media City Seoul in 2012, the Seoul Museum of Art will host the International Symposium on the 8th December 2011.