Art in public space offers a permanent challenge and the chance for an affluent city like Munich to remain open, to respond boldly to novelty, and to continually verify that it is still on the right track. As we are dealing with social issues that concern all of us, we will bring art to the space inhabited by the people.

Public Art Munich was launched in 2013. For its first edition, the Scandinavian artist duo Elmgreen & Dragset curated a wide-ranging temporary art project in the center of Munich, contributing to a renewed debate about the concept of public space today. The exhibition A Space Called Public/Hoffentlich Öffentlich was accompanied by a series of public lectures and an extensive catalogue. Full documentation can be found here.

The second edition of Public Art Munich is set to take place from April to July 2018 as a time-based program inviting artists from various countries to develop new commissions related to Munich. Projects will be performative in nature and will include, among other things, a congress, a one-day citizen orchestra, temporary installations, and architectural pop-up interventions. Participating artists will come from the fields of visual arts, filmmaking, opera and music, architecture, theater, and theory. Each of the projects will be developed with a local partner and accompanied by a public program.

With a budget of EUR 1.1 million, the program represents a clear cultural and political commitment by the city council to engage contemporary art as a catalyst for urban development and civic discourse. This is especially crucial given how digitalization, privatization, and global commerce have increasingly transformed the concept of “the public.” 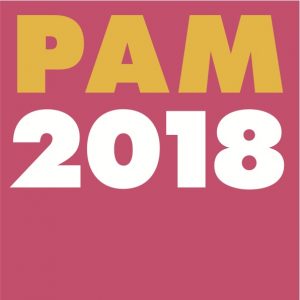 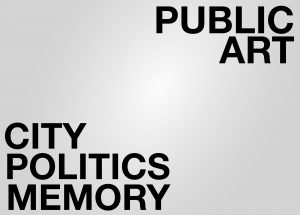 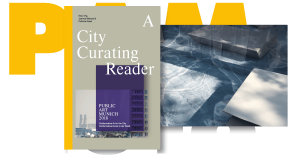 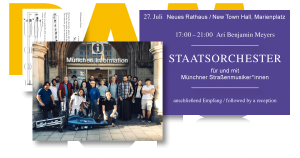