Moscow Biennale aims to be not only a particular powerful event, but also a new institutional project that strengthens relationships between curators, art historians, managers, federal authorities, sponsors and trustees, mass media and public opinion on contemporary art both in and outside Russia itself. It is the organisers’ intention that the Moscow Biennale will be a reproducible strong structure that finds its place in the network of other major international art forums.

One of the most obvious consequences of political and economical stabilisation in Russia is the growing interest of Russian society in contemporary culture, and more precisely contemporary art. In the last decade a new Russian art infrastructure has emerged through art fairs, galleries, non-profit exhibition spaces, festivals and conferences. For these reasons, 2005 was the right time for Moscow to create a major international art event, the first of its kind in the country.

The first Moscow Biennale of Contemporary Art, initiated by the Ministry of Culture of the Russian Federation, marked an important step forward in the process of reintegrating contemporary Russian art into the international art world. The Moscow Biennale intends to be not only a great event in the artistic life of Moscow and Russia but also to play an important social, cultural and political role internationally.

The first edition (January 28 – February 28, 2005) caused great response both in Russia and abroad. The main exhibition “Dialectics of Hope” included projects by 41 artists from 22 countries and represented art that focuses on one of the most fundamental experiences of a modern human being: hope. The main project was realised at the former Lenin Museum, near the Red Square. The Biennale’s special projects and parallel program numbered over 50 exhibitions of Russian actual art as well as European, American and Asian visual artists. Curators (main project): Joseph Backstein, Daniel Birnbaum, Iara Boubnova, Nicolas Bourriaud, Rosa Martinez and Hans Ulrich Obrist.

The commissioner of the Biennale was Joseph Backstein. The exhibition program of the Third Moscow Biennale of Contemporary Art (September 24 – November 1, 2009) featured main project “Against exclusion” and more than 39 special projects and 7 special guests shows. 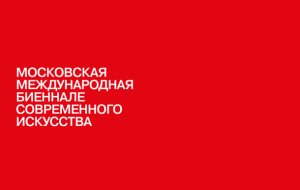 Open letter from the Artists of the 2017 Moscow Biennale

As the controversies and outstanding bills from the 7th Moscow Biennale of Contemporary Art remain unresolved, we are publishing the open letter signed by a groups of participating artists. Dear Partner of the 2019 Moscow Biennale, We are artists who participated in the 2017 Moscow Biennale. We believe you can benefit from knowing about our…

Yuko Hasegawa, chief curator of the Museum of Contemporary Art Tokyo, has been named the curator for the 7th Moscow Biennale, which will be held from 15 September to 28 October 2017. Titled “Transcendental Forest,” the biennial will focus on the concept of the forest as a metaphor for people seeking to plant roots in…

Sam Steverlynck talks to Bart De Baere about the 6th Moscow Biennale The 6th Moscow Biennale was not your average biennale concocted with the classic ingredients copied worldwide without questioning. Not only did it run for just ten days, it also felt more like a meeting place than a static biennale presenting existing – or some commissioned – works. With talk shows, debates and lectures by people like Yanis Varoufakis, sociologist Pascal Gielen and futurologist Maya van Leemput, it was a social-artistic laboratory that created quite a buzz. We met up with the curator, M HKA director Bart De Baere – who invited Nicolaus Schafhausen and Defne Ayas as co-curators – to find out more about the biennale’s genesis and the many challenges leading up to it. 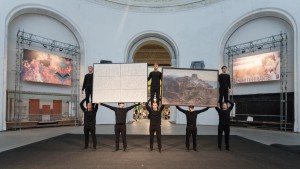 The Moscow Biennale of Contemporary Art opts for a radical format and changes its structure: the biennale will be condensed into ten days. 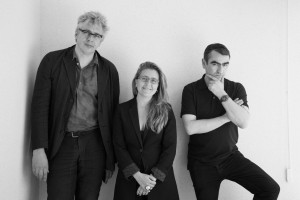 Bart De Baere has been named curator of the 2015 edition of the Moscow Biennial. 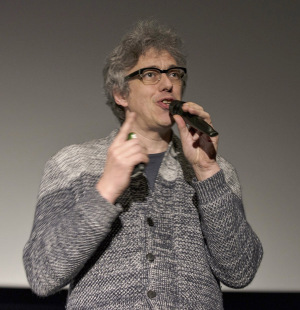 The list of participants of the Fifth Moscow Biennale of Contemporary Art «More Light». 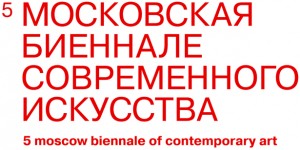 The main project of the Moscow Art Biennale will bring together almost hundred artists from over 40 countries around the world: from India to Australia, from Azerbaijan to South-Afrika, from Belgium to Indonesia. Both established and young artists will be participating. 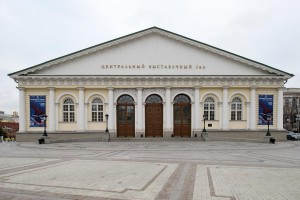 The Ministry of Culture of the Russian Federation confirmed the candidature of Catherine de Zegher to be a curator of the Fifth Moscow Biennale in 2013. 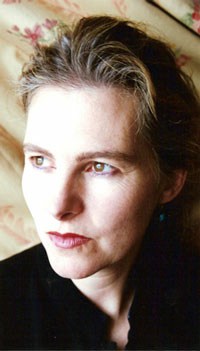 The main exhibition features 64 individual artists and 16 groups of artists from 33 countries, and is curated by Peter Weibel, director of the ZKM in Karlsruhe, Germany. As in previous editions, Joseph Backstein, is the commissioner. 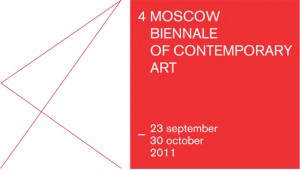