Creating a platform to communicate the diverse and dynamic nature of the contemporary Finnish art scene, the Helsinki Biennial looks to establish links and collaborations with the wider global artistic landscape.

Rooted in the significance of its maritime location, the biennial’s exhibition takes place on the former military island of Vallisaari. Situated only a 15 minute ferry ride from the city centre, Vallisaari opened to the public for the first time in 2016. A landscape defined by its history and remarkable level of biodiversity, the biennial reflects on this context to address ongoing public debate around the evolving relationship between humanity and nature.

Presented by Helsinki Art Museum (HAM), the biennial is directed by HAM director Maija Tanninen-Mattila, and curated by HAM’s head curators Pirkko Siitari and Taru Tappola. Responsible for Helsinki’s extensive art collection, including its significant number of public artworks, the museum plays a crucial role in the city’s mission to support, maintain and pioneer art in the public sphere. The biennial is further supported by an international advisory committee made up of curators and academics.

With a reputation for world-class design and architecture, Helsinki is committed to further developing the city’s art scene both on a grass-roots and institutional level.

Helsinki Biennial will also have a presence on the mainland in HAM, and in the form of events organised in collaboration with the city’s arts organisations, museums and galleries. 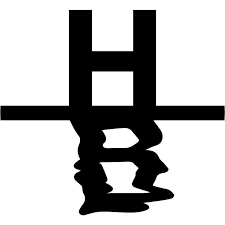 Helsinki Biennial announces the appointment of Joasia Krysa as curator of its second edition, taking place 12 June – 18 September 2023. Celebrating the synthesis of art and the environment, the biennial will return to the unique surroundings of Vallisaari Island in the Helsinki archipelago, whilst building upon its inaugural edition through a greater presence… 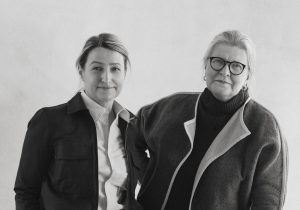 The inaugural edition of the Helsinki Biennial in Finland, which was due to open on 12 June 2020 has been postponed as a result of delays caused by the coronavirus pandemic. The highly anticipated international arts festival curated by Pirkko Siitari and Taru Tappola, was going to bring 40 artists and art collectives from around… 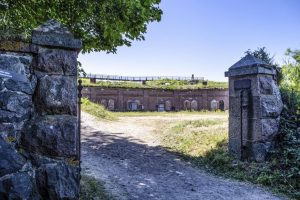 Taking place in the summer of 2020, Helsinki Biennial is thrilled to announce the 40 artists and groups of artists participating in the inaugural edition, The Same Sea. Located on Vallisaari, an island in the Baltic Sea, the biennial presents over 75% new commissions and site-specific works, sensitively positioned across this remarkable maritime setting. Responding… 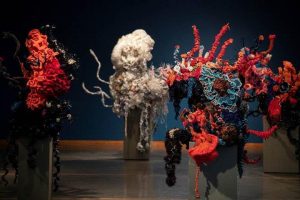 Entitled The Same Sea, the inaugural edition of Helsinki Biennial 2020 will reflect on the notion of interdependence: every action and thing is connected, and supports the whole. Helsinki Biennial's head curators are Pirkko Siitari, Head of Exhibitions at HAM Helsinki Art Museum, and Taru Tappola, HAM's Head of Public Art. The biennial will bring together around 35 international… 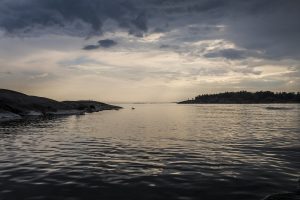