The overall goal for the biennial event is formulated by Göteborg’s Culture Committee: ‘Göteborg International Biennial for Contemporary Art will promote Göteborg as a city of culture and place Göteborg firmly on the map in an international context. It will show international contemporary art of a high quality and become an inspiration for galleries and other participants in the local art scene as well as show the city of Göteborg, to the rest of the world, as a city of creativity. Göteborg International Biennial for Contemporary Art has a pedagogic mission in terms of conveying contemporary art to the residents of Göteborg and especially to the children and youth of the city.’

GIBCA is in 2019 at its 10th edition and has become a relevant art biennial for the Nordic region. Started in 2001, GIBCA has established itself as one of Sweden’s biggest art events and is internationally seen as one of the young and exciting biennials in Europe.

To each of its editions, GIBCA invites one or several internationally practicing curators to enter in a dialogue with the city of Gothenburg, its citizens, people interested in art and artists around the globe. Starting from a theme and presenting stark artistic practices, the visitors as well as the art world are offered an experience of art at its best.

Swedish and international artists are invited to present existing as well as newly produced site-specific artworks where the local spirit of Gothenburg and of West of Sweden play a notable part. Gothenburg is a city with a past of labor and harbor culture. The city has a dynamic history where both established and self-organized communities make an impact. As a platform for the international contemporary art scene, the biennial aims to be an important junction between the local, national and international art practitioners.

Each biennial consists of several major exhibitions and programme which take place at established art institutions in Gothenburg as well as in the public realm. Through workshops, seminars and talks, the visitors are invited to dialogue and to deepen their knowledge on current issues within contemporary art. A broad educational art programme engages both children and young people in a variety of activities, workshops and tours in all exhibition spaces of the biennial.

The project developed in time with input from notable curators and curatorial teams: 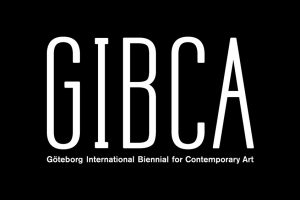 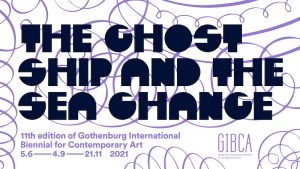 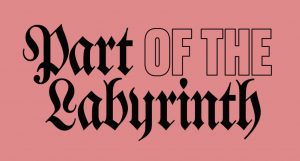 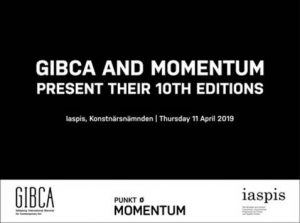 For the 10th edition in 2019, Göteborg International Biennial for Contemporary Art (GIBCA) will re-consider its format and extend beyond its implied temporality by inviting a curator to work with the two coming editions. GIBCA aims to offer artists a platform for long-term engagement with the local context and invites residents to foster and discover… 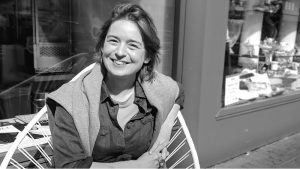 GIBCA x PARSE Dialogue on Secularity and on Exclusion

GIBCA x PARSE Dialogue on Secularity and on Exclusion

Nav Haq appointed curator of the 9th edition of GIBCA 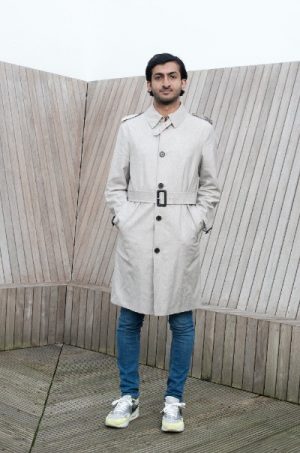 GIBCA 2015, "A story within a story…", is concerned with the possibility of imagining history as a participatory experience. 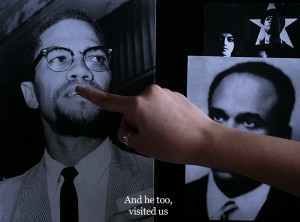 GIBCA and Public Art Agency Sweden are looking for volunteers to help build House of Words (HoW) a temporary pavilion directly attached to Röda Sten Konsthall. 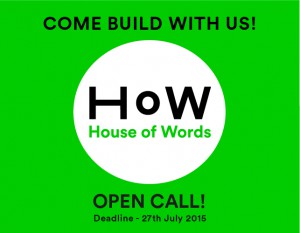 A story within a story…, the 8th edition of the Göteborg International Biennial for Contemporary Art (GIBCA), announces its participating artists. 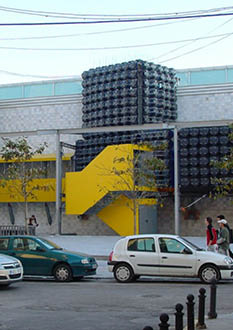 In fall 2014 the curator Elvira Dyngani Ose did a research trip that took her to several locations in Sweden. 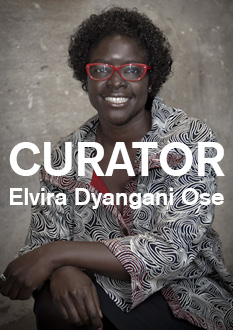 Göteborg International Biennial for Contemporary Art (GIBCA) and Röda Sten Konsthall announced the appointment of Elvira Dyangani Ose as curator of the eighth edition of GIBCA. 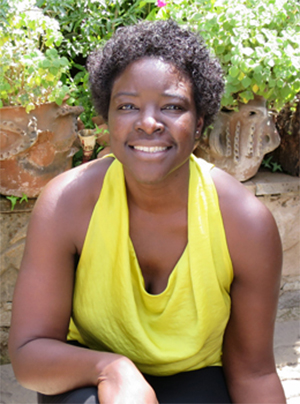 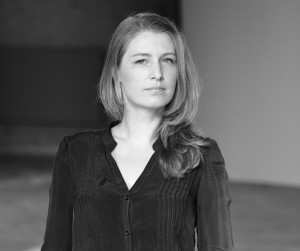 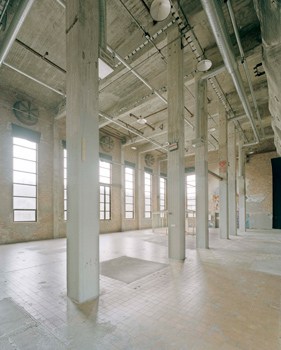 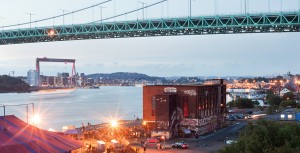 The thematic approach for GIBCA 2013 starts with a desire to investigate and critically reflect on the notions of play and radical imagination as two important ingredients of the artistic and political discourse. 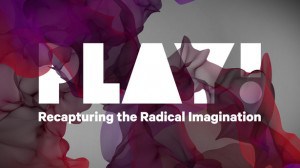 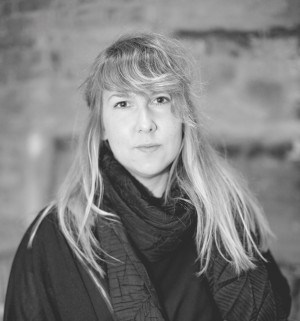 GIBCA 2013 introduces a new structure that aims at harvesting the energy of innumerous curatorial strategies abounding in our time.