The biennale was established in 2008 in preparation for the ‘Aqua Metropolis Osaka 2009 Project’, which set out to re-imagine Osaka as a Water Metropolis, ‘raising awareness of the beautiful rivers that run through the city’, that were once considered to be a major symbol of the metropolis.

The Dojima River Biennale’s overall theme is the current, ever changing ‘environment’ and ‘what is happening on a global stage’. As an initiative to contribute to the improvement of the environment in the Kansai region, it aims to inspire and energize the Nakanoshima district, in the city centre of Osaka, and the riverside area of Dojima specifically.

Take Me To The River is a project about change and exchange in the contemporary space of flows.

Dojima River Biennale 2015: Take Me To The River. 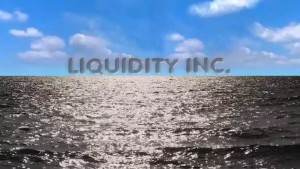