The Atomic War Command (Atomska ratna komanda – D-0 ARK) in the Bosnian town of Konjic was one of the largest underground facilities ever built in Socialist Federal Republic of Yugoslavia and one of the most massive construction projects in its history.

The Project Biennial of Contemporary Art, D-0 ARK Underground was organized in Konjic, a small Bosnian town, in a military shelter named ARK, which the Yugoslav army built between 1953 and 1979. This shelter occupies a space of 6.500m2 and consists of 12 connected blocks. It resembles a complicated labyrinth, with residential areas, conference rooms, offices, strategic planning rooms, and other functional areas. The construction and existence of this bunker was kept secret until the 1990s, when ARK was finally revealed.

ARK was built as a military bunker by the former Yugoslav People’s Army (JNA) to function as the Main Centre for Military Operations or Military Command and as the shelter for President Josip Broz Tito, his family and his closest associates in case of war. Located at a depth of 280 meters underground, the shelter is preserved intact with all its symbols and signs of our former social, economical, political and ideological system. Many monuments, especially those representing the recent political system, were destroyed during and after the war. ARK is therefore a unique exhibition space, in an nontraditional framework of art both from a psychological and intellectual point of view.

ARK is a multifaceted institution that symbolizes how a Cold War product par excellence is transformed into an artifact of freedom and peace, creativity and critical thinking through an innovative partnership between civil, public/military and corporate sectors.

The intention of the project is to transform the Object ARK that is still under the Authority of the Ministry of Defense of Bosnia and Herzegovina, into a prestigious regional cultural institution that stays at the forefront in research and promotion of new artistic trends. The importance of the project is to preserve and protect cultural heritage and historic building what was Tito’s Atomic shelter, as well as creating the  artistic value in that venue and re-establishment of broken connections between artists and creative people in the region.

Council of Europe has proclaimed the Project D-0 ARK Underground as a Cultural Event of Europe for year 2011.  Project has strong UNESCO support. 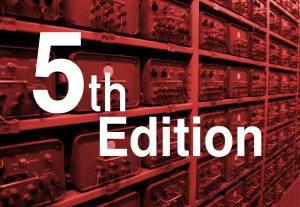 Third edition of the Project Biennial of Contemporary Art will be organized in partnership with Republic of Austria and Republic of Albania. 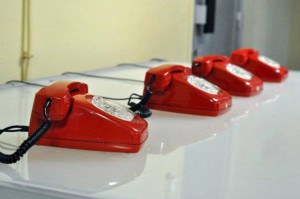 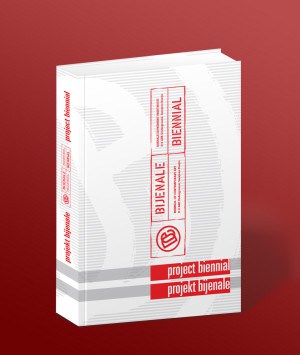 Biennial Foundation supports the fundraising process of the Project Biennial D-0 ARK Underground in Bosnia and Herzegovina and is collaborating on a Roundtable Discussion in Sarajevo. 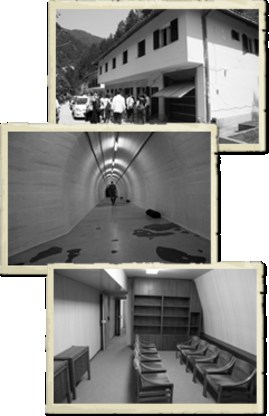 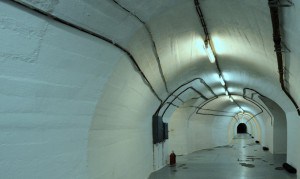 In organization of the 1st Biennial, partner countries were Republic of Serbia and Montenegro. 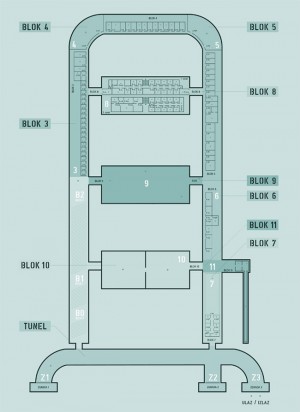