The Taipei Biennial is the most important exhibition for promoting contemporary art held by the Taipei Fine Arts Museum (TFAM).

In its early years the artists participating in the exhibition were selected through an open judging process. In 1996 six Taiwan artists and scholars were invited to curate the biennial exhibition. After 1996, in order to adapt to the international biennial trend, and in order to raise Taiwan’s contemporary art to international acclaim, the TFAM began to invite internationally-renowned curators to cooperate with local Taiwan curators, marking the first time that Taiwan had held an international art biennial. The exhibitions held over the past decade have increased the visibility of Taiwan contemporary art on the world stage, and have also involved Taiwan in the Asian and global international art network.

The biennial has broadened Taiwan’s artistic vision, its professional, exhibition-organisation ability, and its exposure in the international media. The Taipei Biennial has become a primary symbol of Taiwan’s contemporary art development and international artistic exchange.

Taipei: The 12th Taipei Biennial – You and I Don’t Live on the same Planet organized by the Taipei Fine Arts Museum (TFAM) and ended in March 2021 will be staged at the Centre Pompidou-Metz in France from November 6, 2021 to April 4, 2022. The Taipei Biennial, as one of the few large-scale exhibitions…

Taipei Fine Arts Museum (TFAM) is pleased to present highlights from the public programs at the 12th edition of Taipei Biennial, currently open at the museum until 14 March 2021. Entitled You and I Don’t Live on the Same Planet, this year’s edition showcases works by 57 participants/groups from 27 countries and territories worldwide and has… 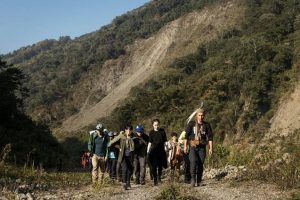 Taipei Biennial 2020: 'You and I Don’t Live on the Same Planet' is now open 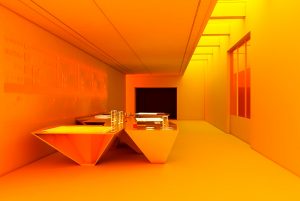 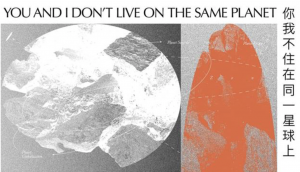 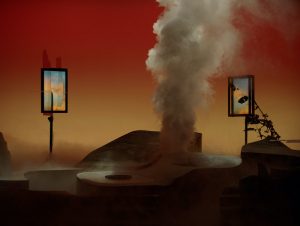 The curators of the Taipei Biennial 2020, Bruno Latour and Martin Guinard announced the concept for the upcoming exhibition. Having recently arrived in Taiwan to conduct a curatorial research trip, they officially shared their curatorial concept and research plan for the upcoming Taipei Biennial, to be titled: “You and I don’t live on the same planet”— New Diplomatic Encounters. 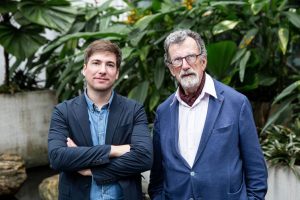 Taipei Biennial Announces the Title and Curatorial Statement for 2018 Edition

Curated by Mali Wu and Francesco Manacorda, the Taipei Biennial 2018 officially announces its title: Post-Nature—A Museum as an Ecosystem. Taking this title as their starting point, the curators will approach the ever-changing nature of an ecosystem and how this is reflected in artistic and institutional practice. This exhibition will investigate how systemic theory can… 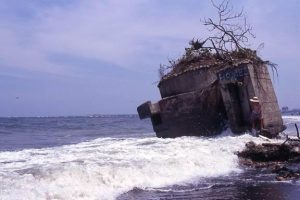 Mali Wu and Francesco Manacorda will serve as co-curators of the 11th Taipei Biennial in 2018, Taipei Fine Arts Museum (TFAM) has announced. For many years Mali Wu has practiced participatory and community-based art, while Francesco Manacorda has developed a track record curating co-creative and process-based art projects. The Biennial will focus on the interconnectivity… 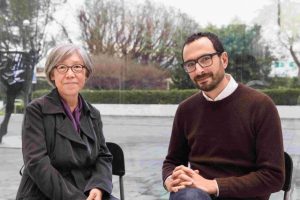 Corinne Diserens presents the curatorial concept for the 2016 Taipei Biennial

Curatorial concept for the 2016 Taipei Biennial 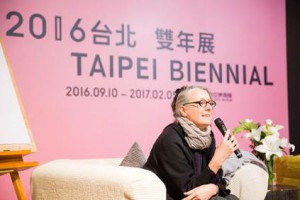 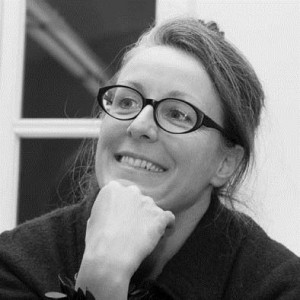 The project Aesthetic Jam is part of the 9th Taipei Biennial (2014) and connects to Nicolas Bourriaud's curatorial concept of The Great Acceleration. 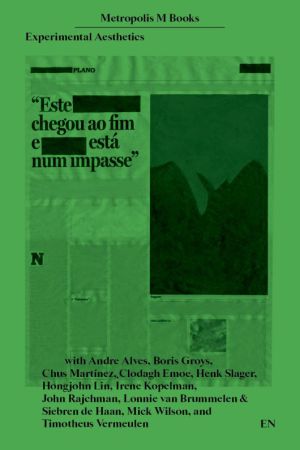 Aesthetic Jam is a project curated by Hongjohn Lin and Henk Slager in close consultation with Nicolas Bourriaud, curator of the 2014 edition of the Taipei Biennial.

Aesthetic Jam: A project alongside the Taipei Biennial. 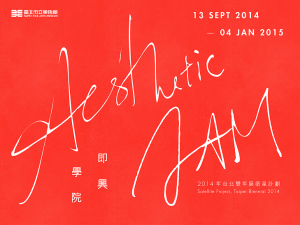 "The Great Acceleration" is presented as a tribute to coactivity, the assumed parallelism between the different kingdoms and their negotiations. The exhibition is organized around the cohabitation of human consciousness with swarming animals, data processing, the rapid growth of plants and the slow movements of matter. 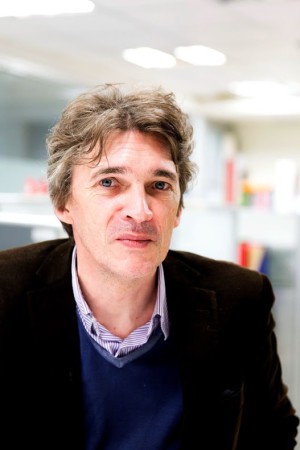 Curated by Nicolas Bourriaud, Taipei Biennial 2014 is expected to present a wide spectacle consisting of an exhibition, film screenings, live performances, talks, readings, conferences, publications and other special events at several spaces throughout the city. 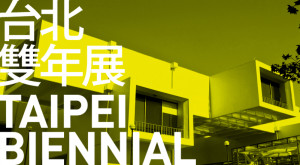 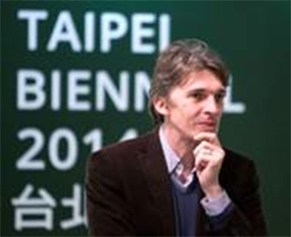 The theme of the Taipei Biennial 2012 departs from the crisis of the imagination within the global capitalist culture: the need for collectively shared horizons that withstand the clichés of modernist development, and the logic of division haunting nationalist and identity politics in the long shadows of colonialism and imperialism. 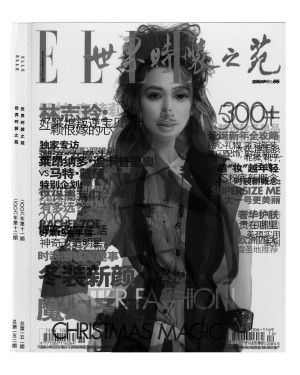 The Taipei Biennial 2012 is conceived as an exhibition that negotiates historical consciousness through an imaginative engagement with the past. 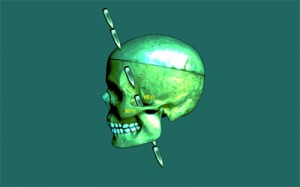 The 2012 Taipei Biennial is scheduled to be launched in September 2012. 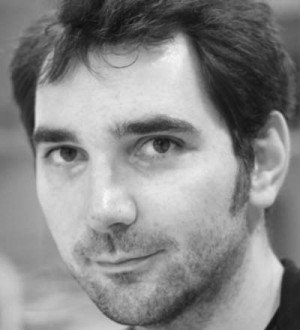 TAIPEI BIENNIAL 2010 opens with exhibition reconsidering the biennial format, 7 Sept-14 Nov 2010. What is distinctive of biennials today? What are the conditions of production a biennial creates? What can you do with a biennial... 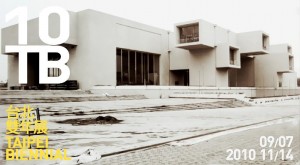 TB10 is reconsidering the biennial format through a number of structural proposals. A potential leitmotif is the question of what is distinctive of biennials today. What are the conditions of production a biennial creates, what can you do with a biennial that you cannot do with anything else. 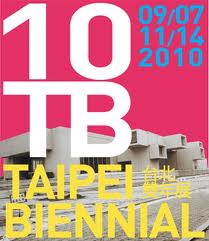