Qalandiya International is the culmination of the vision and work of seven prominent Palestinian cultural institutions that are focused on contemporary art and the Palestine cultural landscape.

These institutions consolidated both their resources and creativity to promote Palestine’s contemporary culture to both local and international audiences, while forming artistic links across a fragmented Palestinian geography. This artistic collaboration includes the following institutions:

It is the intent of the institutions involved to sustain this landmark contemporary art event, as it is to be organised every two years and will be a creative step towards elevating Palestine’s cultural and artistic image on the global stage.

For the past decade, Qalandiya has been associated with the infamous Israeli checkpoint that continues to suffocate the West Bank, disconnecting it from Jerusalem and the rest of the world. This checkpoint has been highly pervasive in the media and in the visual and literary works produced in and about Palestine. Countless stories about daily suffering and subjugation take place there, offering sad but true glimpses of the oppressive regime of the Occupation.

However, “Qalandiya” has other connotations that have been deliberately smeared or totally erased over the years, but which, with a more intimate look, could be uncovered. There is the Qalandiya Airport, for example (or the Jerusalem International Airport as it was initially called), the Qalandiya refugee camp, and Qalandiya village (which the Wall has divided into two separate parts). Qalandiya is where many paradoxes meet. It was the point of connection with the rest of the world until 1967, but has become the symbol of disconnection, isolation, segregation, and fragmentation.

Qalandiya International will utilise the name and its multilayered and contradictory meanings in an event that seeks to expose the true Palestinian brand to the international cultural scene, while giving the world a taste of the symbolic paradox of Qalandiya. 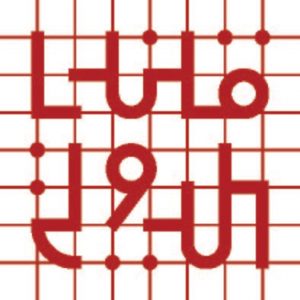 Under the theme of Solidarity, the fourth edition of Qalandiya International art festival kicks off on the 3rd October 2018 and continues with a program of exhibitions, film screenings, performances, talks and walks until 30th October. Qi program of events will launch in Jerusalem and will take place in several locations including Gaza, Ramallah, Birzeit, Haifa and Majdal Shams… 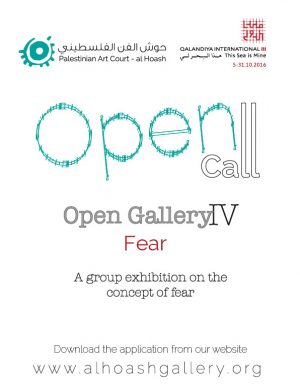 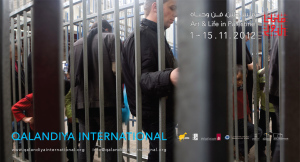 Qalandiya International (Qi) is a collaboration between the most prominent cultural institutions in Palestine focusing on contemporary art. 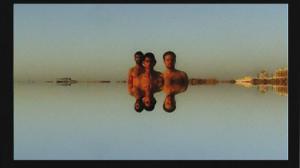 As media partner of Jerusalem Show Ibraaz has produced an online catalogue to accompany the event. 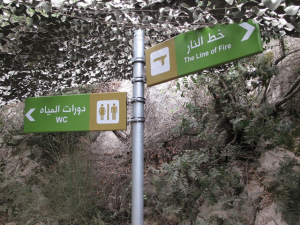 Qalandiya International (QI) is a biennial event that takes place across Palestinian cities, towns, and villages.

Palestine’s Qalandiya International on track to open this October in spite of assault on Gaza. 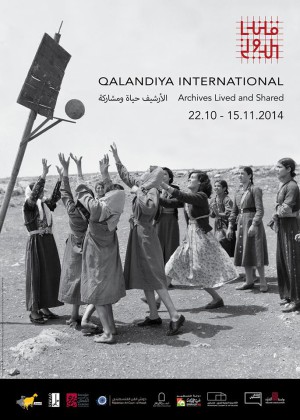 The Jerusalem Show is organized in the framework of Qalandiya International biennial, an art and cultural event that takes place in various towns and villages in Palestine. 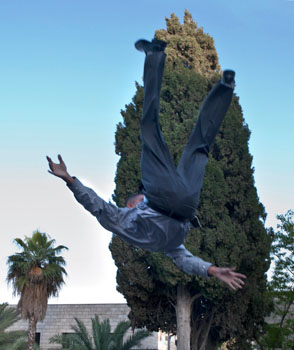 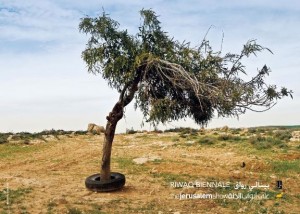 Qalandiya International, an ambitious undertaking by the palestine art community, is a daring foray into showcasing Palestine’s cultural endeavors on the world stage. 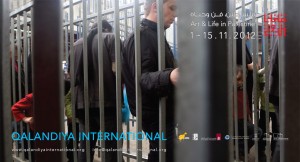