The 5th edition of Chengdu Biennale in 2011 adopted a “government plays a supportive and leading role, professional organizations operate” strategy.

Based on previous biennales, 2011 Chengdu Biennale absorbed operation modes of major international biennials. Seeking to present a high-level international art pageant, about 200 artists from dozen countries and regions of Europe, America and Asia participated in the exhibition.

The following Chengdu Biennales (from 2001) have taken place:

In 2001, the 1st Biennale “Model-on the shelf” invited 120 artists to participate, mainly paintings on the easel.

In 2005, the 2nd Biennale “Century and Paradise” was internationalized, inviting 15–20 foreign artists to participate. It was held in the New International Convention Center, Chengdu Century City.

In 2007, the 3rd Chengdu Biennale “Restart” its curatorial team, including domestic curators Feng Bin and Lu Hong, cooperating with Britta Erickson and Shen Kuiyi from the United States.

In 2009, the 4th Chengdu Biennale had “A Narrative of China” as the theme, with Jia Fangzhou and Zou Yuejin as curators, 120 participating artists, 271 works involving oil painting, ink painting, photography, video, sculpture, and installations. This exhibition was divided into five sub-themes: “2008”, “History”, “Reality”, “Urban” and “Rural”.

In 2011, the 5th Chengdu Biennale invited Lü Peng as the chief curator, named “Looking for Colors and Continuing,” including contemporary art, design, and architecture. Two hundred artists from China and abroad participate in this exhibition. This time, the event learned lessons from the model of the Venice Biennale, one theme exhibition with other special invested exhibition held on 16 local art museums, which successfully attracted approximately 280,000 visitors. The right to operate the Chengdu Biennale was taken over by the Government.

The event was not held as scheduled in 2015. 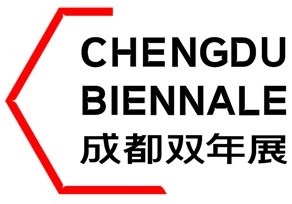 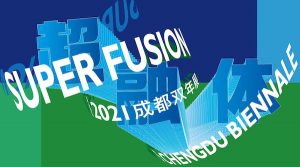 The theme of 2011 Chengdu is intended to express how the garden city represents visible spatial change while duration indicates those spatially invisible layers of culture and art which play such a basic role within urban space. 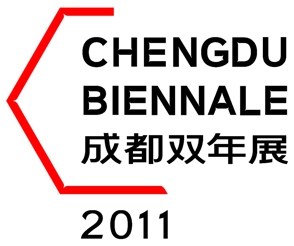