The Antarctic Biennale project is an international sociocultural phenomenon — that incorporates artistic, scientific, and philosophical methodologies to address «shared spaces», such as Antarctica, the Ocean, and Outer Space.

The expedition on the research ships will culminate these inspiring interdisciplinary activities. The vessel will become a vehicle for art and idea generation; a travelling platform for dialogue between artists, researchers, and thinkers.

The Antarctic Biennale do not start or end with the expedition on March 27, 2017. This is a ‘biennale in process’ of constant building the space for productive cooperation and meaning creation.

The concept for the Antarctic Biennale was first proposed by Russian artist, sailor, and philosopher Alexander Ponomarev in 2011. In 2014, as Commissioner, Ponomarev established the Antarctic Pavilion — as an international interface of the Antarctica Biennale (with the support of the AVC Charity Foundation).

The Antarctic Biennale has been granted UNESCO's patronage

The Antarctic Biennale and the United Nations Educational, Scientific and Cultural Organization, UNESCO, share a deep commitment to preserving our legacy for future generations. On January 24, 2017, the biennale got UNESCO's patronage in recognition of the project’s engagement with promotion of cultural and scientific exchange. In her letter of support Ms Irina Bokova, UNESCO's…

The 1st Antarctic Biennale ship is setting sail on March 17

WHAT IS IT?The Antarctic Biennale is a biennale in process, a unique sociocultural phenomenon. It aims to create an intercultural and interdisciplinary platform for effective performance and communication in areas with limited resources, as well as social and natural constraints – places at the frontier of humanity. The project is initiated by the artist Alexander… 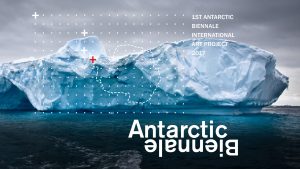 On December 1st, the results of the Antarctic Biennale Open Call for artists under 35 were announced during Art Basel Miami Beach. The first prize was an invitation to join a group of distinguished artists, researchers and visionaries of all ages on an expedition Antarctica in March 2017, to realize a proposed artwork. The winners… 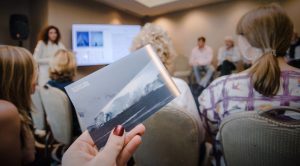 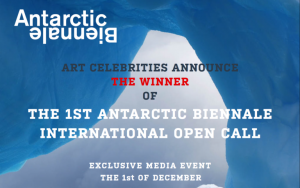 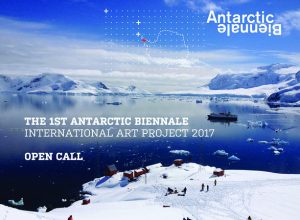